Seagull gets Trapped in Bird Netting 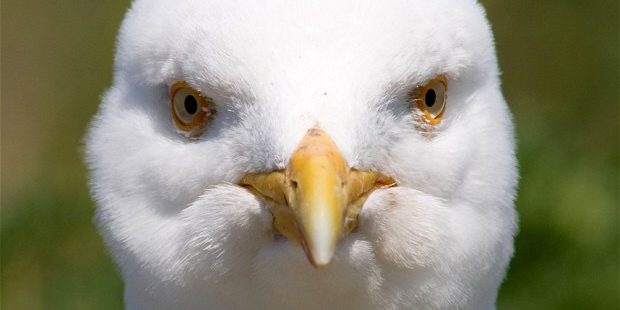 A story this week was in the UK newspaper about a “young seagull trapped in a rooftop caught in netting to stop pigeons from nesting on roof”.   The local fire fighters were called out to free the bird.  Comments from the article include “Should have let nature take its course” and “What a waste of tax payers money”.

Seagulls are a real pest in the UK.  Reports blame the collapse of fishing and rise in recycling food.  “There are less scraps for the birds to eat so they are taking to the cities and towns for food” the article in The Telegraph reports.  Seagulls can cause problems in towns by tipping over litter bins, making a mess and even attacking people.

So, putting this in context, you can understand why people may be angry over the fire department being called to release one trapped seagull when there are so many causing chaos to the city.