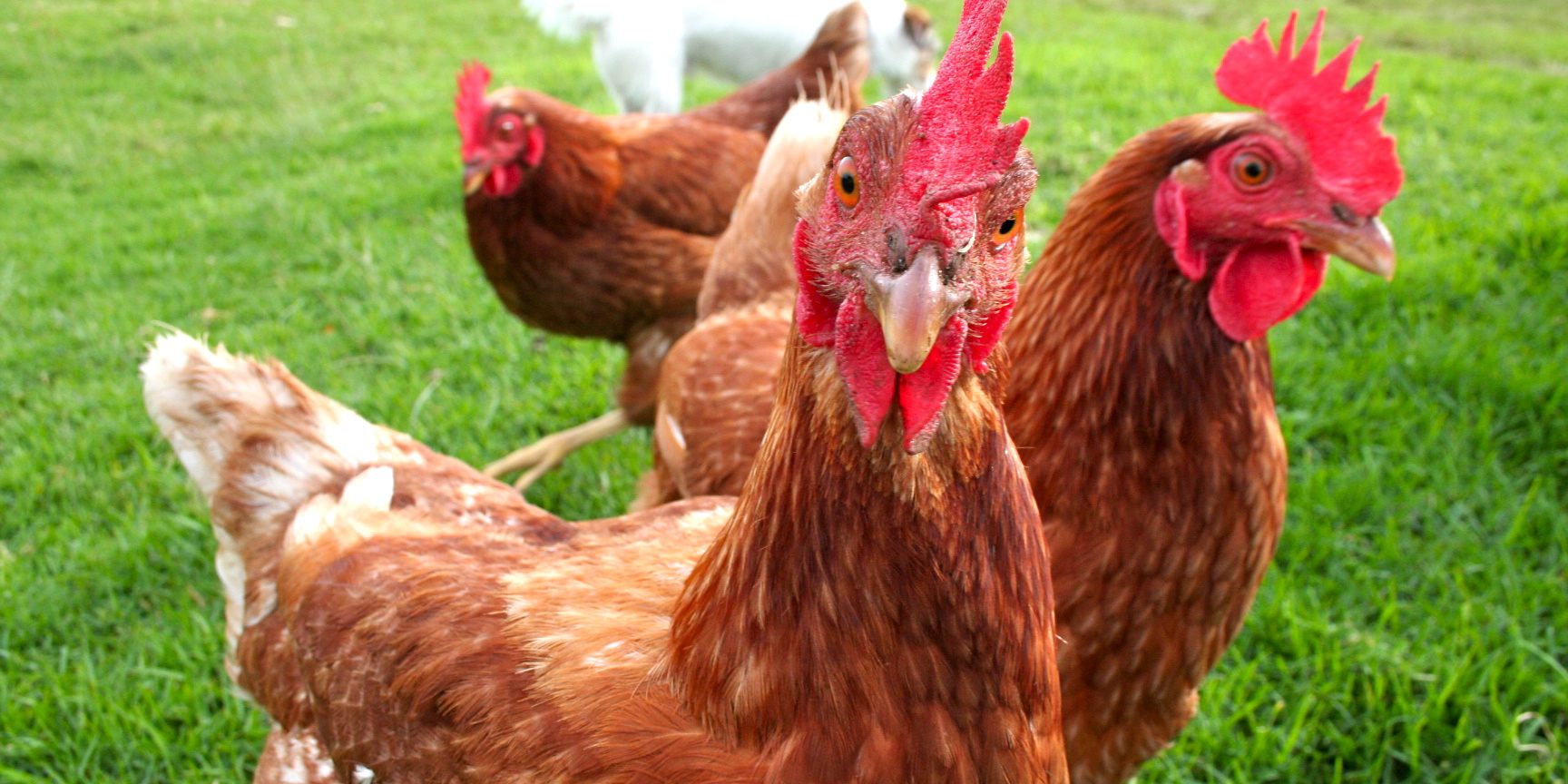 This spring and summer in America has seen an obscene number of poultry destroyed due to avian flu which has crippled the country’s agricultural industry.

As reported in The Sun, big poultry operations such as Salisbury-based Purdue Farms are on top of the situation. In addition to following its standard flu-prevention protocol, Purdue is also bird-proofing its poultry structures to ensure that waterfowl and wild birds can’t enter them.

According to a report in the Frederick News Post, Maryland Department of Agriculture has announced a ban on poultry exhibitions at all fairs and shows in Maryland, effective Aug. 25. That means The Great Frederick Fair’s large, popular poultry exhibit will not be part of this year’s annual September event

Should the organisers of this years Brisbane agricultural show “The Ekka” also be concerned?  Is this going to be Australia’s problem soon as we approach our warmer months?